I am proud to mention that the Davis Water Polo masters won nearly three of their four games in the Davis Men’s Water Polo Club’s annual event last month. This made us thirteenth out of sixteen teams, which, I think, does now not replicate how properly we did. I become allowed to put on fins, placing me inside the center of the motion. I made one purpose, which drew applause even from the referees. The game we nearly won resulted in a tie with UC Santa Barbara, who received a sudden loss of life extra time with one purpose. We fielded a celeb-studded roster such as Grayson Tynes, Chris Perez, Ken Surdyk, 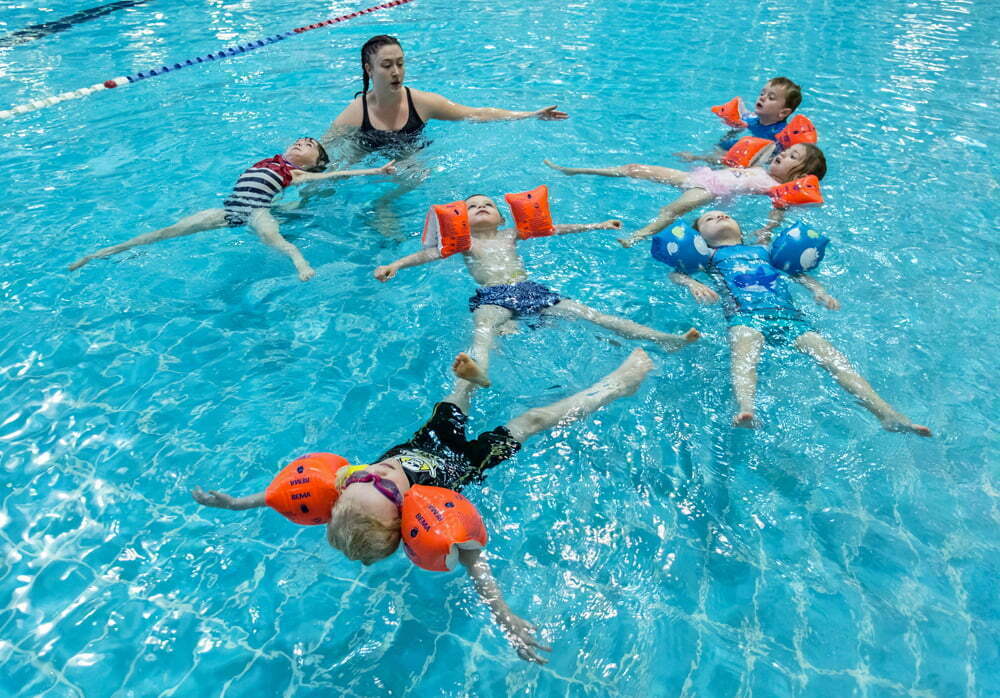 Doc Hofer, Dudley Robnett, Larry Toney, Allie Stewart, Nick Zanobini, Paul Olalde. Jason Whitney and Mike Foley. Greg Mayeur turned into our instruct. Stewart became one of the few women inside the match. The average event winner was CapCity masters, a group I occasionally scrimmage with. I selected Davis masters overcapacity, which may also explain in part why CapCity won. The UCD guys continually do an excellent process organizing and strolling this occasion. Davis Masters keep exercising on Wednesdays from 8:15 to nine:30 p.M.

At Schaal Aquatic Center on the UCD campus. Swimming while aging: I should retrace my love of swimming to the only undergraduate 12 months I spent at the University of Texas, Austin. There, a dear friend, Nancy McMeans, persuaded me to rise in pre-dawn hours to head swimming at Barton Springs. Barton, a swimming hole fed by natural springs, has been continuously popular with UT college students to see and be visible. I repaid Nancy via supporting her campaign for the editor of The Daily Texan, the school’s prestigious pupil newspaper. She received. Recently Nancy sent me a video approximately her position

At 86, as the grand dame of Barton Springs. See it online at https://www.Youtube.Com/watch?V=cxb8t8t4Y20. This fascinating video reminded me of Corrinne Bressler, ninety-two, the oldest active swimmer in Davis Aquatic Masters. She became featured in this area some months in the past. Again, I’ll take the possibility to remind readers that for swimmers 80 and past, DAM waives its $51 month-to-month dues. DAM has a special session for seniors at 10 a.M. Each weekday. Seniors who come at that point aren’t expected to do the prescribed exercise. My declare to fame is that at 83, I still do the training… however, regularly slower.

Both Bressler and I even have acquired the club’s Lillian Rowan Award as senior swimmers of the 12 months. DAM constantly makes a robust display on the big swim meets. The CALM meet in Berkeley on Sunday, March 24, and the Pacific championships in Santa Clara from April 12-14. U.S. Masters Swimming’s spring nationals are April 25-28 in Mesa, AZ. I can be performing my crowd-beautiful event, the 400-backyard individual medley. I provide stamina, not pace. Leslie Westergaard has recruited me for a four hundred relay to encompass both genders. And ultimately, there’s the Berryessa Open Water 1 and 2-mile swim Saturday, June 1. This being the first year of my banishment, for now, not getting out of the water when ordered, I will now not be appearing.