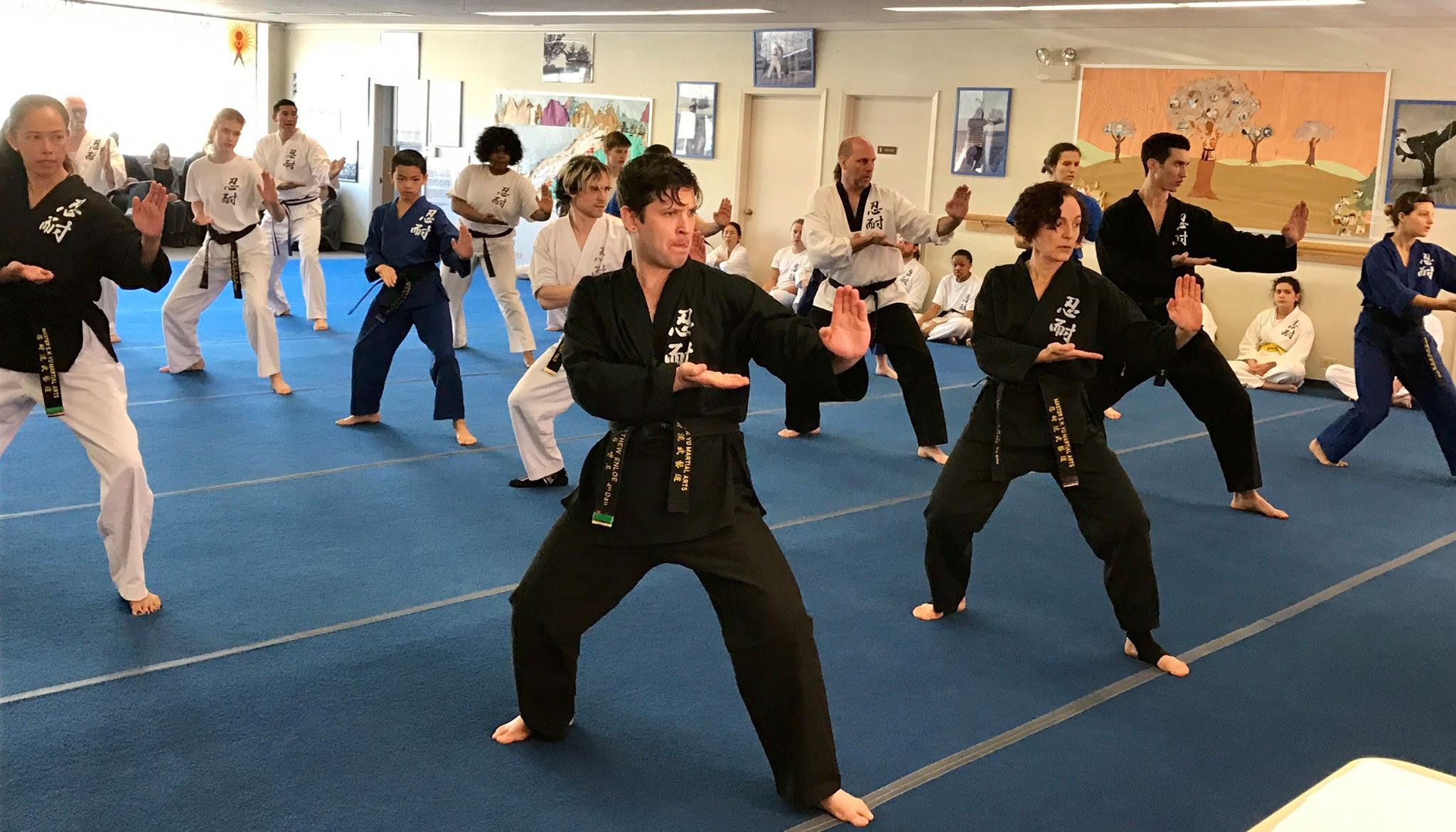 The publish-apocalyptic martial arts collection just wrapped up its 1/3 and very last season on AMC. The remaining several episodes were building up to a dramatic conclusion to season three and Pilgrim’s plan to carry the Gift to the Badlands. The latest battle with Pilgrim (Babou Ceesay) resulted in the tragic deaths of two key characters, Lydia (Orla Brady) and Nix (Ella-Rae Smith). The penultimate episode noticed Sunny (Daniel Wu)

It all comes to a head inside the season 3 finale, “Seven Strike as One,” as Sunny leads his allies into warfare against Pilgrim and his navy of Dark Ones. The others recruit the Black Lotus for their upcoming come upon with Pilgrim. The history of the island nation of Japan paints a clear picture of a proud and powerful people forging a national identity, robust culture, and unique way of life from the crucible of war and uncertain peace.

Central to this culture was the concept of martial valor, of being able to fight aggressively and defensively, both for the efficient purposes of waging war and strong notions of duty, honor, and personal development. From this militaristic and spiritual foundation, the Japanese martial arts styles, of which there is legion and which will be discussed throughout this article, developed.

Koryu Bujutsu encompasses the more ancient, traditional Japanese fighting styles, while Gendai Budo is more modern. The division between them occurred after the Meiji Restoration (1868) when the Emperor was restored to practical political power, and Japan began the process of modernization in haste. Before the Restoration, the Koryu styles focused extensively, if not exclusively, on practical warfare.

The Samurai, or warrior caste, was expected to be masters of all forms of combat, armed and otherwise. Their martial arts evolved as weapons and technology did, but the focus always remained the same: victory in actual combat, for their own honor, and the cause of their ruler.

However, with the Meiji Restoration and the modernization of Japan, including the large-scale introduction of firearms, the traditional Japanese fighting styles of the samurai became outdated and no longer useful for their practical purpose of military combat. In their wake, the Japanese martial arts styles evolved into what came to be known as Gendai Budo, which focused far less on the broad-scale military application and far more on self-improvement and personal growth.

They became not just a tool for military victory but a vital component of a fulfilling, meaningful, and spiritually connected way of life. Interestingly, this distinction can be noted in the differing terminology: the traditional techniques were referred to as bujutsu, which specifically relates to waging war, while the modern styles are collectively known as budo, which is far more involved with personal betterment.

Sumo: The oldest of Japanese martial arts styles is sumo, named after the emperor who popularized it (Shumo Tenno) in 728 AD. However, the origins of the fighting style go back long before him, to 23 AD, when the first sumo battle was fought, watched over by the emperor, and continuing until one of the fighters was too wounded to continue. After Emperor Shumo reintroduced the sport, it became a staple of the annual harvest festival, spreading throughout Japan and even incorporated into military training.

From the 17th century onward, it became a professional sport in every regard, open to all classes, samurai and peasants alike. The sport rules are simple: The first man to touch the ground with a part of the body other than the bottom of the feet, or touch the ground outside the ring with any part of the body, loses. It is still a trendy sport in Japan to this day, followed religiously by legions of fervent fans.