After what changed into likely the sneakiest of teasers, VW Motorsport India has finally taken the wraps off their modern-day device  , a rear-engined, rear-wheel force Polo. Undertaken as an engineering exercising between racing seasons, and consequently christened an ‘iciness mission’ by way of VW Motorsport, it turned into developed in-residence through the group-based totally at the VW plant Chakan, Pune. It additionally marks the 10th anniversary of operations for VW Motorsport in India, tracing a development path back from the Ameo to the Vento and the very first Polo Cup automobiles. 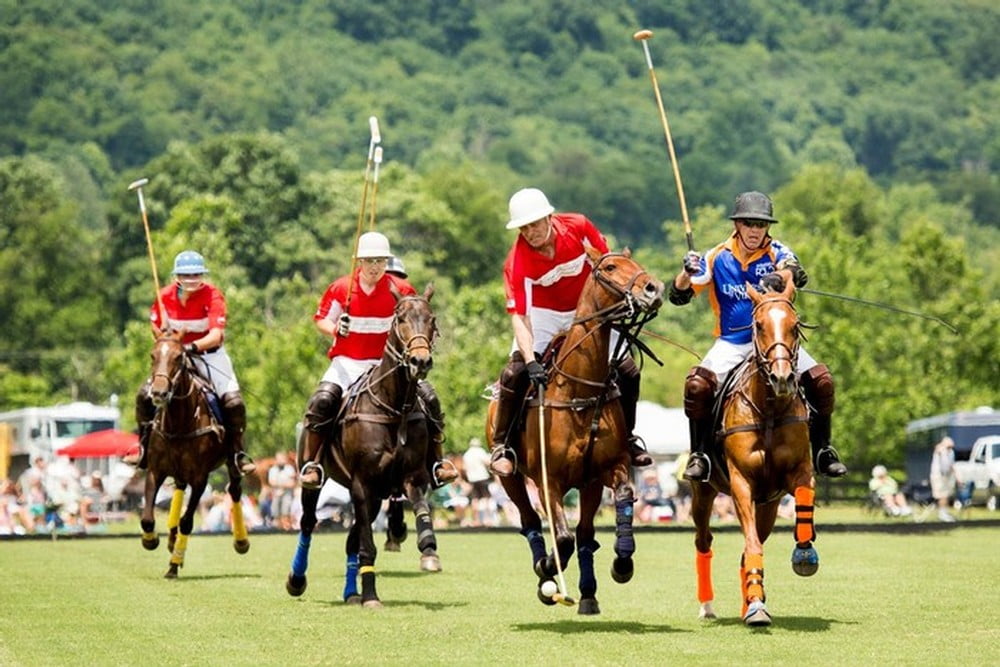 The Polo ‘winter challenge’ is for track use most effective and borrows the 1. Eight-litre TSI and sequential racing gearbox from the present-day season’s Ameo Cup vehicle, except the engineers have relocated it to the auto rear. To achieve this, the gasoline mobile changed into moved from the boot of the automobile to under the hood. Accordingly, the turbo intercooler is located in which the rear seats could be.

VW Motorsport has made substantial adjustments to the suspension mounting points and geometry to deal with the ‘iciness task’ to desirable stability. With the pass of the powertrain to the rear, placing the weight over the rear wheels, the Polo Cup automobile’s already quick turn-in should be even more reactive. This, however, manner the ‘winter challenge’ should make for a more regarding pressure than the notably forgiving setup VW Motorsport runs in its championship cars.

This vehicle comes below the umbrella of VW Motorsport’s Customer Sports application, which incorporates preparing championship-ready motors to be used in each tarmac and rally motorsport activities in India, along with the Polo Group N, Polo R2, and newly-developed Vento ITC car. We’re instructed this one-off track vehicle is for sale, and VW Motorsport also can expand a made-to-order racecar, as consistent with specs.