Youngster Josh Philippe has struck a treasured half of the century to provide Western Australia the top hand in their important JLT Sheffield Shield suit against Tasmania. The Warriors are 7-334 at stumps on day one after being sent in to bat on a inexperienced-tinged Bellerive Oval pitch in Hobart. Philippe pinnacle scored with seventy-six and struck 12 fours in his second 1/2 century in as many innings. The 21-12 months-vintage turned into bowled by way of former Test brief Jackson Bird late within the day with the second new ball. 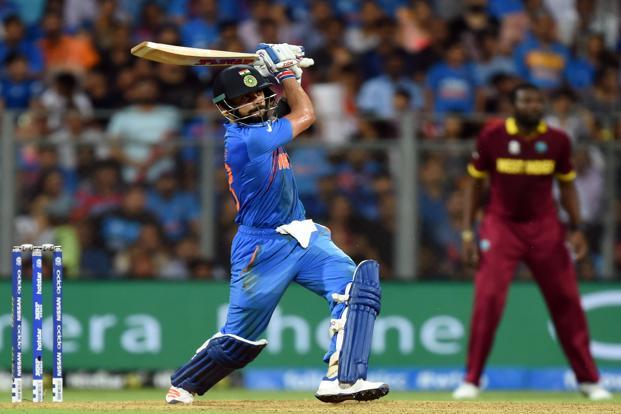 The bird was the choice of the Tigers’ 4-man pace attack with 3-56, while Riley Meredith and Gabe Bell chipped in with two wickets each. Big Bash League blaster D’Arcy Short smacked forty-nine from 52 balls on his home turf for the Hobart Hurricanes but slashed at one too many in the third session, edging Bell to gully. The Tigers and WA, placed 0.33 and fourth respectively with rounds to play, are gunning for a win to keep their chances of a Shield final berth alive. The Warriors lost big weapons Cameron Bancroft (27) and previous Test all-rounder Mitch Marsh for 6 as they reached three-ninety-one at lunch.