Philadelphia Flyers forward Jakub Voracek has suspended two games for his hit on Johnny Boychuk last night in Philly’s 5-2 win over the New York Islanders. The Czech winger was handed a five-minute major for interference on the play, but he wasn’t handed an ejection for the reverse hit. The suspension will keep Voracek out of the lineup for the Orange and Black’s tilts against the Ottawa Senators on Monday and the Washington Capitals on Thursday. With 14:19 left in regulation. 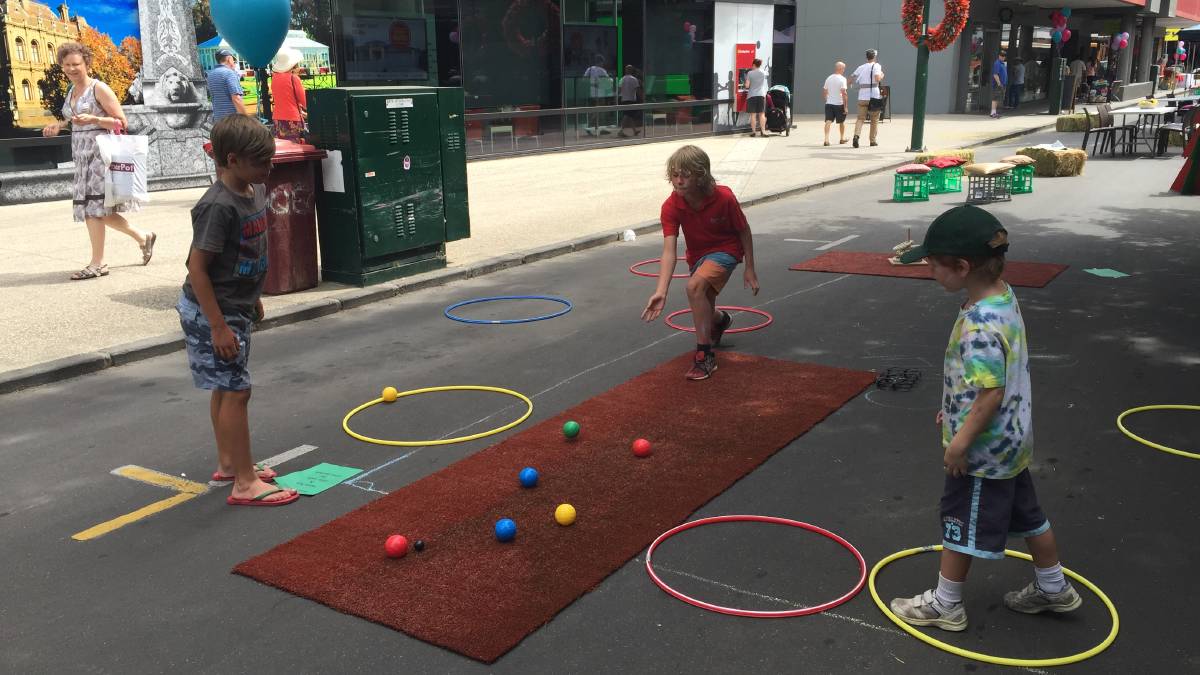 Shayne Gostisbehere throws the puck around the boards to the opposite corner, where Voracek waits to grab possession. Boychuk activates from the blue line and starts moving towards Voracek. With the puck a few feet away from both players, Voracek throws a reverse hit that knocks Boychuk down to the ice and forces him to leave the game. Boychuk did not return to the game and evidently missed practice today.

As mentioned in the video, it is very common to see a player in Voracek’s position prepare to apply a reverse hit when bracing for a hit while picking up a loose puck in the corner. What the league had an issue with on this particular hit was how far the puck was away from the players when the hit took place, Boychuk’s head is the point of contact, and it forces the fact this is a two-game suspension sucks mainly because Voracek has no prior record. He’s never been fined or suspended in his lengthy career and, after recently seeing Evgeni Malkin’s Bryce Harper imitation and Kurtis Gabriel’s blatant board on a defenseless.

Nolan Patrick each gets one-game suspensions; the fact Voracek was handed a pair of games is bullshit. The fact the league acknowledged that this type of play is fairly common should help to limit or erase the argument for Voracek’s intent (again, never fined or suspended).

It looks like Boychuk’s head was the primary point of contact, which if the league really wanted to they could have just come out and said that as the reason for the suspension, but Voracek not getting the benefit of the doubt on perhaps misreading the speed of Ghost’s pass or the distance and speed of Boychuk’s pursuit is a little ridiculous.