Horse Racing is one of the world’s oldest sports and has been for hundreds of years. With its popularity decreasing, many online bettors would instead wager on NFL Odds than horse racing. There are areas where it still draws a lot of attention. However, public sentiment against it is mounting.

The recent pandemic affected almost every industry in 2020, including the horse racing industry, which lost more than $5 billion. The industry was already in a slow decline since the peak of its popularity in the 1890s when the US had more than 300 race tracks. Anti-gambling sentiment caused an even faster decline early in the 20th century, in which most states outlawed bookmaking. 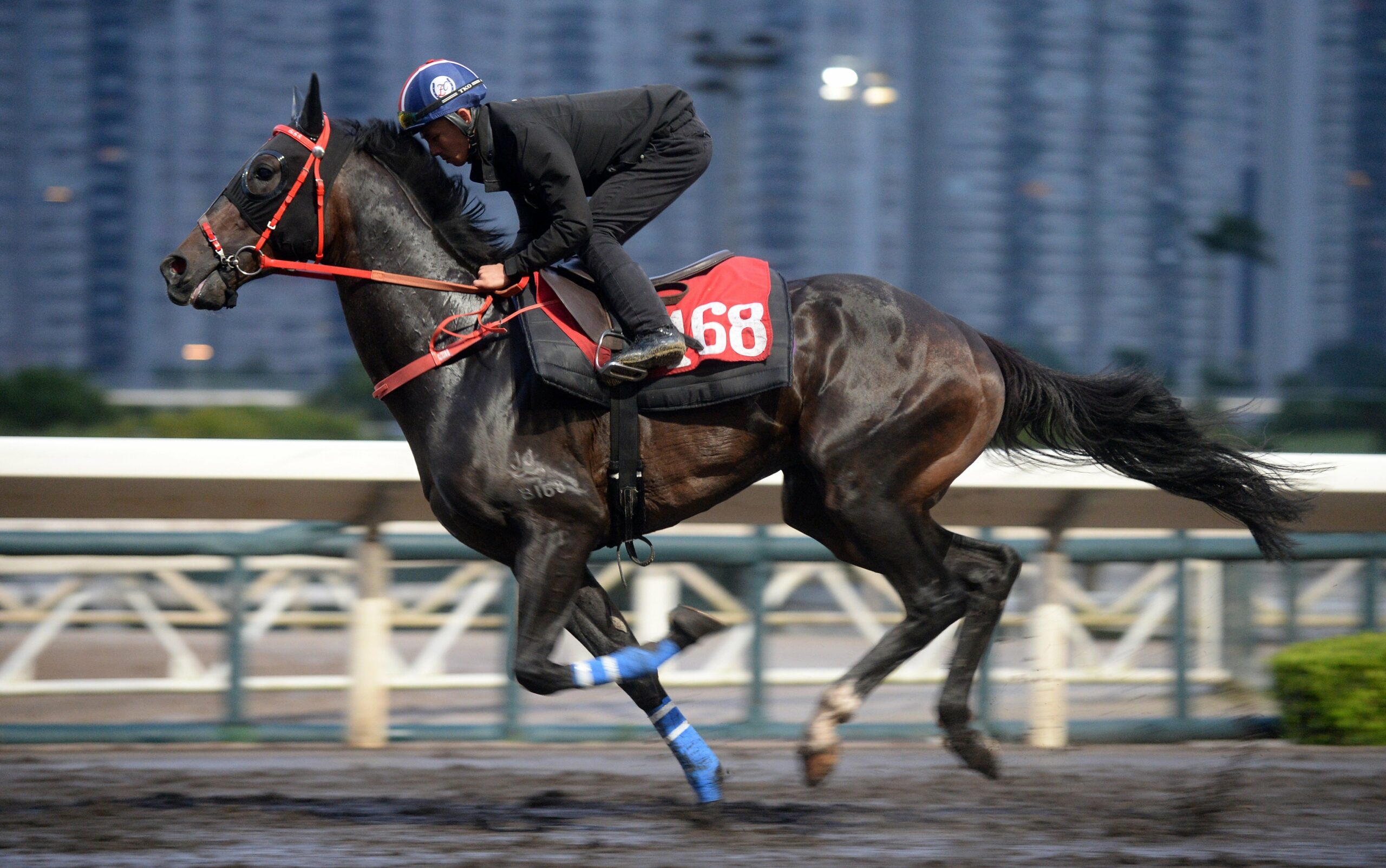 Horse racing gained more favor during the Great Depression in the 1930s, as it was legal to bet on horse races again in the US. Another reason for this increased popularity was two famous horses, Seabiscuit and War Admiral, who had several battles that intrigued not only racing fans but the public in general.

The fact that people no longer have the desire to watch horse racing as much as they used to has only helped the cause of animal-rights activists who call for its banishment. With the wave of recent deaths of thousands of horses in US racetracks since 2019, calls are even louder to put an end to the horse racing industry.

The main reason horses have been dying in record numbers is that doping has become more prevalent in the sport. Some trainers argue that it’s the only way to stay competitive with drugs so commonplace in the industry.

One of the most familiar drugs used is Lasix. It prevents pulmonary bleeding in horses that run hard for long distances and is given to almost all horses on the days they race. The drug is banned in Asia, Australia and throughout Europe.

At the 2019 Breeder’s Cup at Santa Anita in California, animal rights activists gathered outside the track to protest the events. California Governor Gavin Newsome had also recently announced that if horse racing did not go under reforms, “time is up” for the industry in his state.

The controversy began over thirty-five horses that died at the track since the beginning of that year. During the final race on this day, a horse named Mongolian Groom broke his left hind leg and had to be later put down, further strengthening the case for the animal-rights activists whose goal is to end horse racing.

Issues surrounding how horse racing is regulated can sometimes be confusing because of so many different jurisdictions being involved. Having each state regulate the sport keeps all parties from being on the same page. It also seems unlikely there will ever be one central body to regulate the sport.

Many others feel the sport is losing popularity because of the recent surge in other types of betting due to the legalization of sports betting and online casinos in the US. Many racetracks are now providing casinos on their premises. Known as “racinos,” these tracks look to counteract this effect of legal sports betting and take advantage of the additional revenue.

Trying to Turn Things Around

At Santa Anita, it’s now hoping technology can help better monitor horses and decrease their chances of injury. They are currently using facial recognition to track the workouts of each horse and high-resolution cameras to detect things such as the horse’s stride to detect inconsistencies in their gait before it becomes a problem. The track also monitors various other metrics much closer than they ever did before.

Everyone agrees there need to be changes for the sport of horse racing to recover its reputation and once again become the beloved Sport of Kings. U.S. racetracks have no choice but to change if they want to survive into the future. Whether betting on horse races is a part of that future remains to be seen.

Architect and the metropolis