Developer assures facilities will be ready for SEA Games

MANILA, Philippines — Developers assured that facilities at the New Clark City would be ready in time for the Philippines’ hosting of the 30th Southeast Asian Games later this year. With nine months to go before the biennial meet — scheduled for November 30 to December 11 — infrastructure developer MTD Philippines and its project partner, Bases Conversion and Development Authority (BCDA), said construction of the complex is now halfway done, or about 53% completed. Both vowed to finish the construction by August or three months before the 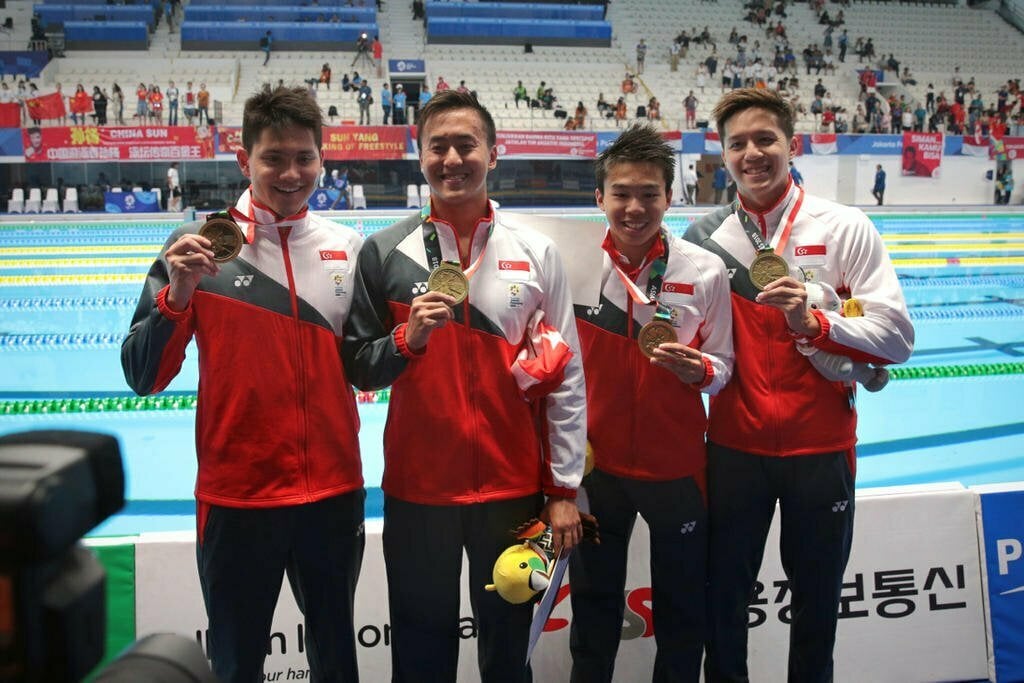 regional meet. “Internally as Amin August 31 for everything, including the athletes’ housing and government residences. And our deliverable nation a BCDA at October 30, so may safety net na two months,” said MTD Philippines project director Rear Adm. Miguel Rodriguez, The MTD officer, was with Arrey Perez, BCDA vice president for business development and deputy director-general of the Philippine Southeast Asian Games

Organizing Committee (PHISGOC), during the unique Philippine Sportswriters Association (PSA) Forum held at Mimosa, Clark on Tuesday to update the construction of the modern sports complex that will serve as the central hub of the SEA Games.  According to David, the 20,000-seater athletics stadium would be over by June or July at the latest, while the others will be finished even earlier. The new sports facilities are part of Phase 1A of

deliver a world-class facility for the Filipino people,” Perez assured the country would be well prepared to host the SEA Games, which was last staged in the Philippines in 2005. “Sigurado ‘yan na makakapag-host po kayo ng SEA Games,” said the PHISGOC officer. “Our vision to have a sports city at the New Clark City Kasi napakalaki to Ryan,” he added. “Ang gusto naming tumbling for the rebirth of Philippine sports.” He also mentioned the Philippine Sports Commission (PSC) ‘s role as a significant partner in developing and maintaining the sports facilities being constructed by the BCDA located in Capas and Bamban, Tarlac. There are 56 sports to be played by nearly 10,000 athletes from 11 countries. The 11 states are Brunei Darussalam, Cambodia, Indonesia, Laos, Malaysia, Myanmar, Philippines, Singapore, Thailand, Timor-Leste, and Vietnam.