Badminton: Treesa Jolly-Varshini VS wins bronze within the German Junior

The women’s doubles pair of Treesa Jolly and Varshini Viswanath Sri had been the simplest Indians to reach the semi-finals as the Indian campaign came to a cease on the Yonex German Junior 2019 in Berlin, Germany, on Saturday. Treesa and Varshini lost to 0.33 seeds Guo Lizhi/Li Yijing sixteen-21, 14-21 in 30 minutes. The Indians had performed actually properly to reach the remaining four, beating the sixth- and 2nd-seeded pairs alongside the way. Kerala’s Jolly and Tamil Nadu’s Varshini teamed up to cause a large disillusion in the 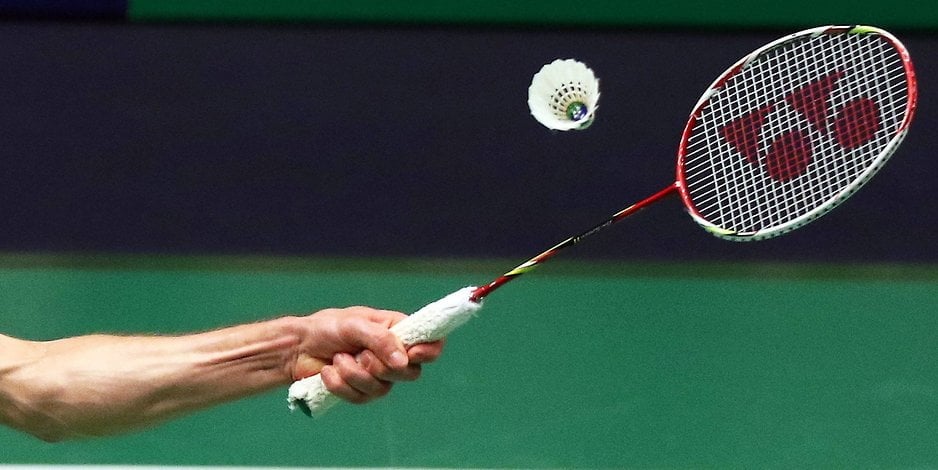 quarter-finals as they knocked out the second seeds Christine Busch and Amalie Schulz 21-14, 21-18 and end their marketing campaign with a bronze medal. However, their courageous run became over within the semi-finals, where they went down sixteen-21, 14-21 to the third seeds Guo Lizhi and Li Yijing of China. Their compatriots Kavya Gupta and Khushi Gupta bowed out thirteen-21, 14-21 to fourth seeds Pornpicha.

Choeikeewong and Pornnicha Suwatnodom in Round 3. In boys’ doubles, Navaneeth Bokka and Vishnu Vardhan Goud Panjala suffered a heart-breaking 21-15, 18-21, 22-24 defeat at the fingers of Chen Zhi Ray and Cheng Kai Wen of Chinese Taipei within the quarters. The Telangana shuttlers stepped forward upon their performance at the Dutch Junior International final week in which they’d reached the pre-quarters. Meiraba impresses In singles,

succumbed to a narrow 21-19, thirteen-21, 19-21 defeat to Li Yunze of China in the 1/3 round. In ladies’ singles, Gayatri Gopichand positioned up the nice display among all of the women. The 16-yr-antique beat So Yul Lee 21-14, 21-thirteen earlier than dropping to third seed Putri Kusuma