Waikato V8 driver Nick Ross has completed the second location within the 2018/19 BNT V8s Championship following the 6th and last round held at Hampton Downs over the weekend. Ross, from Cambridge, has been locked in fierce warfare with young Australian motive force Jack Smith all season, with the two drivers going into the final round with Smith leading with the aid of a slender factors margin. At spherical six, Ross qualified his Total Lubricants Nissan Altima in fourth place on the North Waikato circuit. He filed three third location finishes on his way to 2nd normal for the weekend. 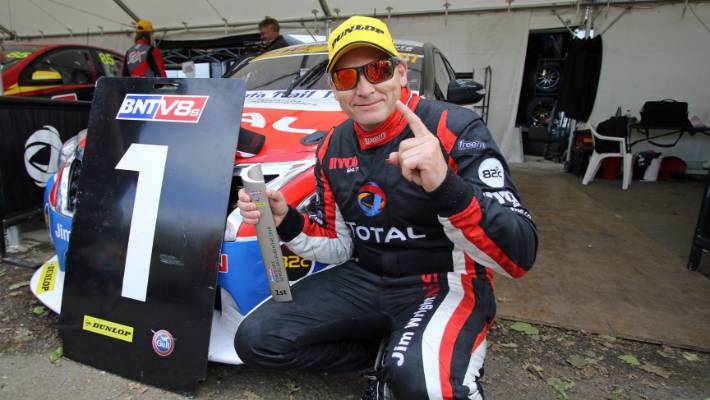 Smith accumulated sufficient factors early inside the weekend to clinch the championship with one race final. Reflecting on his season, the 2013/14 champion stated that it just wasn’t quite sufficient to clinch the pinnacle spot despite being in rivalry all season lengthy. “We got here very close to grabbing that number one spot,” said Ross. “It became a difficult extended season. We had a few moments of brilliance, we were given some of the race wins and podiums along the way, but then we also were given multiple rounds incorrect, which didn’t assist. “Whether the automobile wasn’t quite right, or we just had awful success and got tangled up with a person on target, or I made more than one mistake.

“To win championships, you need to get it right the whole way thru, and we failed to do it; the Hamilton Motorsports crew did a better activity than we did, and Jack changed into definitely regular.” “It’s a very tight championship. “It’s exact, close racing, and that’s what this elegance is all about. “Though we didn’t win, we had been continuously in that pinnacle organization of motors and have been in a rivalry every positive weekend, and we will construct on that, bring about the subsequent season.” Nick Ross, the TOTAL Lubricants Nissan Altima and Concept Motorsport is supported this season through TOTAL Lubricants, RYCO 24•7, C&R Developments, Jim Wright Nissan, Team Wino, Auto Trail Ltd, 82C, Waikato Aggregates, and Tyre Traders.