Following the exciting summer of rugby union we’ve just enjoyed, the Autumn Internationals are nearly here. What’s more – and ahead of these upcoming fixtures – the latest Rugby World Rankings have now been released.

These have seen many of the top international sides getting significant points boosts, especially following the events of the recent Rugby Championship, which this year saw New Zealand take their 19th title in the competition.

So, before the Tests kick off on Saturday, October 29th, we’ve taken a closer look at some of the most recent rankings. 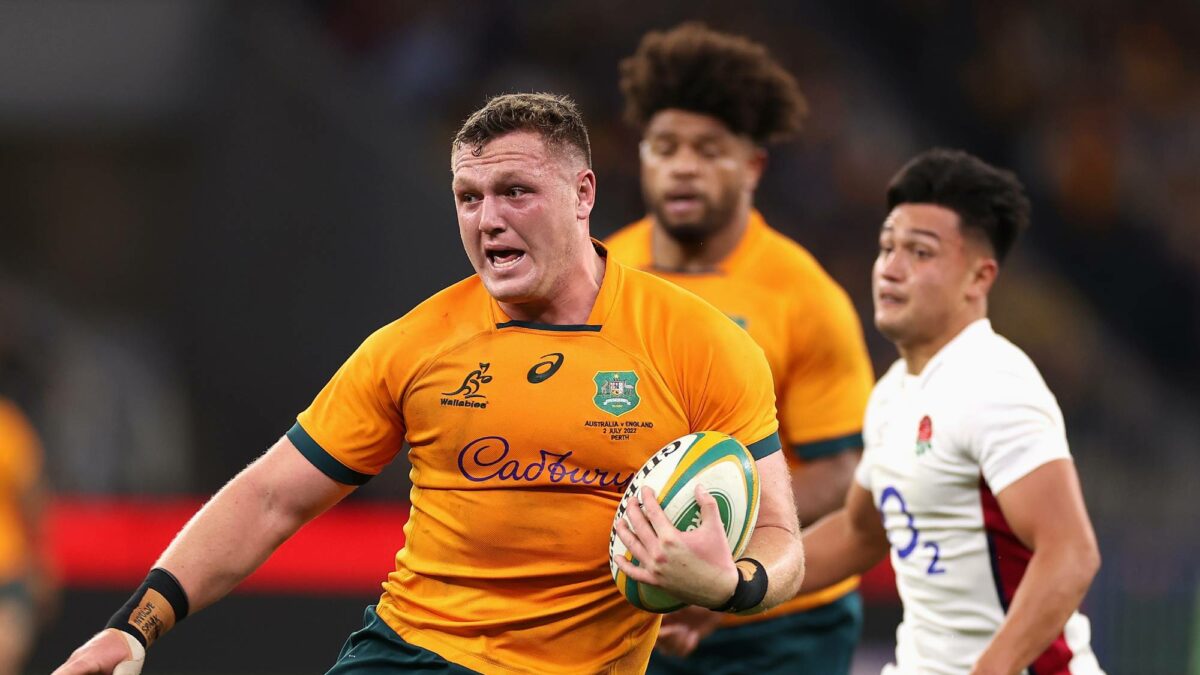 Interestingly, the world’s top 20 sides in the men’s game have remained the same since the rankings’ last update earlier this month. However, as we mentioned above, some points have been changed.

The latest list (as of October 2022) according to World Rugby is as follows:

Expectations for the Autumn Internationals

As any fan of this series will know, we will see the best nations of the northern and southern hemispheres battling it out, and we have some exciting ties to look forward to over the next month.

A few highlights include England vs. New Zealand at Twickenham, which will be the first time the two sides have met since the 2019 Rugby World Cup semi-final. Another top tie will be Wales vs. Australia at the Principality Stadium, which the Welsh will surely be hoping is a repeat of the 29-28 victory from last year’s series.

The whole schedule is also an opportunity for the teams involved to flex their muscle internationally and push up their respective rankings ahead of the next update. At the same time, it’s also one of the last opportunities for many countries to prepare for the next Rugby World Cup.

As such, any fan looking for tips or forecasts for the 2023 tournament should keep up-to-date with the latest from all the betting sites, sports news sites, rugby-specific news sites, the Autumn International Tests themselves, and of course, the next updates to the World Rugby Rankings.

The full roster of global streaming services for viewing the games has yet to be decided, but fans in the UK can watch the matches via their Amazon Prime subscription.