Imran Tahir to give up ODI cricket after World Cup

South Africa leg-spinner Imran Tahir will step down from ODI cricket after the ICC Men’s Cricket World Cup 2019. The Pakistan-born twirler is currently shrunk to Cricket South Africa (CSA) till 31 July, and then he’s going to make himself to be had for T20 franchise cricket.  However, the 39-year-antique would like to continue to don the Proteas shirt in T20 internationals ahead of the 2020 ICC Men’s T20 World Cup in Australia.

But believes the time is right to permit younger spin competencies to emerge in the 50-over layout. Tahir was certified to play for South Africa on 1 January 2011 and become selected for the 2011 World Cup. On 15 June 2016, in a healthy against the West Indies, Tahir became the first South African bowler to take seven wickets in an ODI while also turning into the fastest South African to reach one hundred ODI wickets. 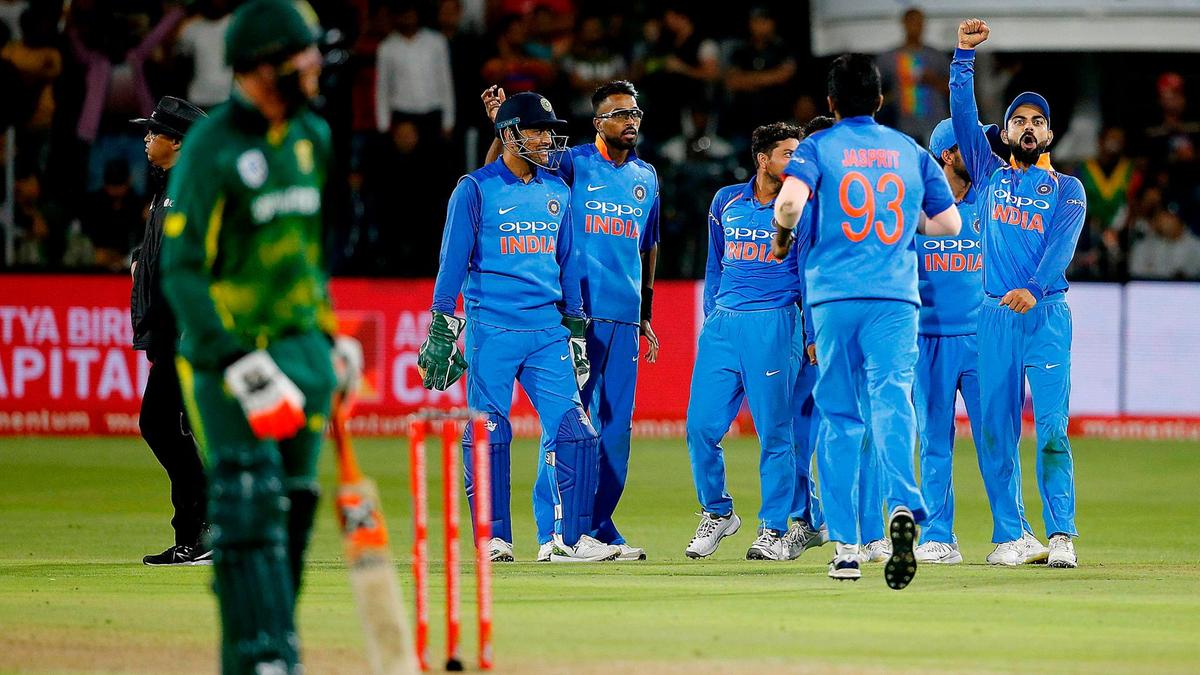 Tahir has a high-quality 156 wickets at 24. Fifty-six from 95 ODIs, and he’s expected to be a key player for South Africa as they assignment for the ICC Cricket World Cup 2019. “I have always desired to play inside the World Cup,” Tahir said. “It could be a tremendous fulfillment for me to play for this notable crew. I have a mutual knowledge with Cricket South Africa, and going ahead; I decided that I would finish on the World Cup.

“I would love to play for so long as I can. However, there is a degree in your lifestyle where you have to make massive choices. This is one of these huge decisions; it’s far sincerely the largest choice of my existence. “I additionally sense there are a couple of suitable spinners within u. S . Who wants the possibility.

We are fighting for the equal spot, however trying to the future, they may have extra possibilities to play for South Africa.” Tahir took three/26 in opposition to Sri Lanka on Sunday as South Africa claimed an 8-wicket victory in the first ODI. The 2d ODI takes vicinity in Centurion on Wednesday.