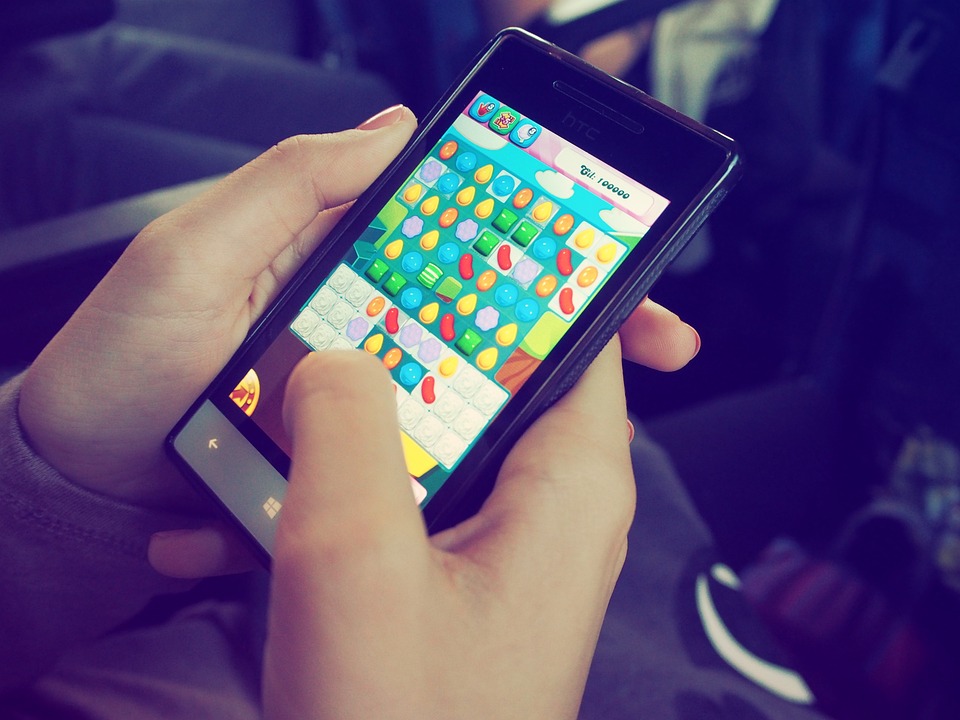 The online gaming market is showing significant signs of growth across both the United States and the world.

It is estimated the global gaming market is worth around $169bn, but that free-to-play gaming models on mobile devices is a trend gaining traction in the market and is likely to lead to an increase within the sector. That could help the market grow to $287bn by 2026, a compound annual growth rate of 9.24% from 2021. In basic terms, the market is growing and there is no stopping it.

In the United States, the steady relaxation of laws around online casinos is helping drive growth, too. Many states have either approved legislation for online poker and casino games, or will do so soon. That makes games in which you play for money legal and above board, but not all gamers want to stake actual dollars. That is another area where the free-to-play model comes in or the ‘freemium’ genre of gaming.

A freemium game is one that is free to play, but that offers gamers the chance to pay to unlock more content or further play time. Some, such as Words With Friends, will be free to play but offer the chance to buy power-ups or aids to help improve your game. It is a popular model which relies not only on customer loyalty once the game is downloaded but also to a degree, advertising, too. Between the freemium and free-to-play titles, casino fans not wanting to stake real money have got plenty of choice.

We have selected three of the best poker, casino and slot games out there which will not cost you a single cent to play. Enjoy!

From the developers of Words With Friends comes Zynga Poker, a freemium poker simulation that is believed to have a 6% share of the entire social casino game market. It is purely a social game, not money needed, and pits players against each other in tournaments and individual games. It is limited to Texas Hold’em though, which is the most popular poker variant but also one gamers may want to avoid. Another choice, which uses the Omaha variant of poker, is Poker Omaha from the lesser-known Game Desire. It is also free-to-play and gives you daily game chips with which to compete. You can even play up to four tables at the same time if you are that good.

Slotomania is billed as the ‘number one free slot game’, featuring an advert with John Goodman. With that sort of backing, there must be something to it, and there is. One thing you will not do is lose any hard-earned dollars though, as it is free-to-play. With plenty of exciting games and a strong community waiting to welcome you, it is a risk-free way to enjoy all the thrill of the slots without the concerns associated with some forms of online gaming.

From Mywavia Studios comes our final offering, based around the game of roulette. Like slots and poker, roulette is a staple of the physical casino and can be found in many real money apps as well. If that is not your thing, then Roulette Royale should be just the solution. It has a strong social element, plenty of virtual chips to play with and all the excitement of real roulette without the risk. There is even a worldwide leader board that could see you become the best player in the world! If you like Roulette Royale, the same developer also does a similar slots-based title, called Slots Royale.

How the Pandemic Has Affected the Sports Industry and Children's Welfare